If you’re a map, there is no point in being coy, coy doesn’t get you a second date. In fact, if your intentions aren’t clear not only is your date going to get lost, but the best that you can hope for is that the object of your affection gets lost in your basement, and you really don’t want to be THAT kind of map.

Somewhere along the way this metaphor also got lost.

Point is, maps, even if around an island that is only 11km long, need to be good.

Cue my adventure today – cycling around Rottnest Island, an island off Perth known as a “playground” (although, like most things in Australia it used to be inhabited by convicts and was home to a fairly evil prison that did pretty evil things to the Aboriginals). Today’s mission: find quokkas – the cute, furry marsupial that looks like a rat and a hamster had a big baby.

I had this map:

Which seemed great until I got off the ferry and was faced with signs like:

“That way to birds”

“Places that are not on the map” 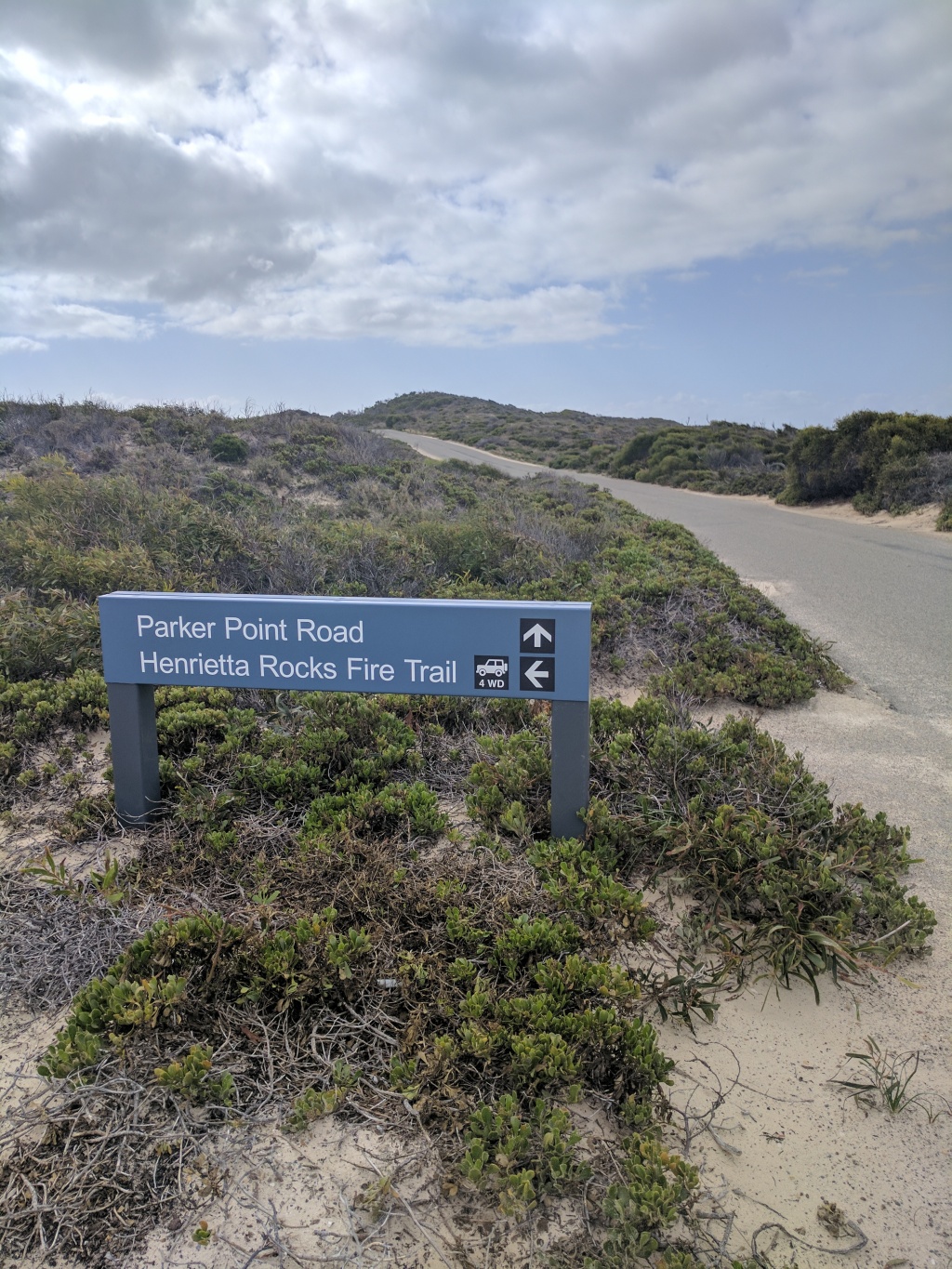 “Two out of four directions”

So, I spent most of the day not knowing where I was, but I did think of possible solutions should I get fully lost and not make it back to the ferry, like:

“Potential home for the night” 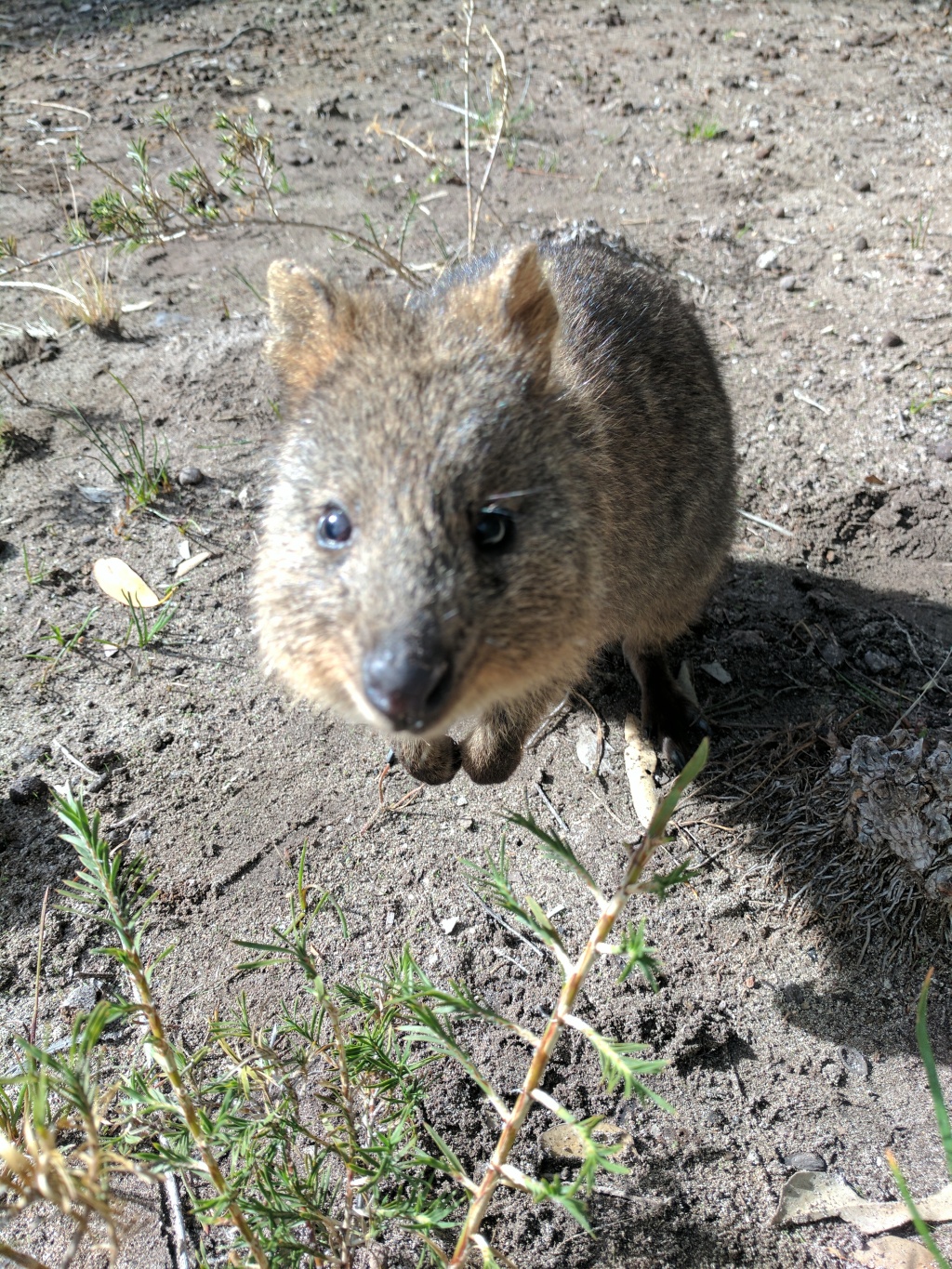 Luckily, it didn’t come to that, but – maps, you’ve been warned.

Yesterday was one of those days that probably should have a been a travel disaster, but inexplicably wasn’t: nothing ran according to any schedule I had found on the internet, but somehow it all miraculously worked – possibly all thanks to Jesus.

I had to get from the tourist hub of Nadi to the tiny island of Nananu-i-Ra, on the north side of the main Fijian Island. I’m staying at a place called MacDonald’s Cottages, and they would send a boat for me to Ellington Wharf, last boat at 5pm.

The question was – how to get to Ellington Wharf? Lonely Planet said the wharf was a 20 min walk from Kings Road (the main road) and I could get the bus to drop me off at the intersection. Great, so now I just had to catch a bus. The bus along Kings Rd starts in a town called Lautoka, which is 45mins from Nadi. There were a couple of ways to get to Lautoka: taxi (too expensive), bus (times didn’t match up), or minivan – they leave once they are full. Okay, so now I only had to get to the minivan station – and a taxi could do that.

Luckily, I am a bit of a worry wart when it comes to being somewhere on time, so even though the hotel in Nadi recommended I leave at 10:30a, I trucked off around 9:30a and got to the minivan station where, if I paid for two seats (one for me and one for my bag) they could leave right away – seemed worth the $4Fijian Dollars. Arriving in Lautoka, I walked to the bus station and in an onslaught of people someone directed me to stand at Platform 12, a bus pulled up and apparently it was the one I wanted. A painted sign on Platform 12, as well as the internet said the leaving time was 12:15pm, actual leaving time was 11:40am (no idea what would have happened if I had turned up at 12pm)

Clearly looking like I had just arrived from outer space, I was directed to sit right up front, so that I could remind the driver to stop at the intersection.

Around 2p, I was dropped off at a road and told to walk “that way.”. About five mins later while I was contemplating how big my dinner needed to be, a truck containing four men pulled up. They asked where I was going, “The Wharf”. They said they’d give me a lift – now, I know this is not advised, and now I that I think about it, they could have turned the car around and kidnapped me, but yesterday I only thought “well the road ends at the wharf, so I guess it will be okay”.

As soon as I got in the car, the driver began preaching the healing powers of Jesus Christ, and according to him, our meeting was destined because turns out they were also on their way to Ellington Wharf to baptize their friend and hopefully cure his gout.

So, Jesus helped get me to my boat on time, but I also blame Jesus for not giving me the exercise I needed to eat a big dinner: it’s possible Jesus is suggesting I go on a diet.

And I am slumped over at a bar in less than a one-horse town (no eligible people at the bar), having an allergic reaction to dust, looking pretty similar to Sloth from Goonies:

And really my only response is “dating is hard in New York”, to which she doesn’t believe me and looks at me the way one looks at a Pinterest bake fail.