Kia Ora! (Pronounced “key- ora”, is the Maori greeting that basically means “hello”)…Here are some things about New Zealand that you may not know, but you should…

1. “Sweet As” is practically used at the end of every sentence, it translates into “cool”, “sweet” and “whatever you want”

2. In Maori, “Wh” gets pronounced as “F”, which originally led to many giggles as people pronounced “Whakahoro”

4. Speaking of butter chicken, unlike the rest of the colonies were chicken tikka masala reigns supreme as the “preferred Indian food”, here it is its milder cousin, butter chicken

5. Sour cream. Kiwis are very into sour cream, if a menu says “quesadilla,” right next to it in caps it will say WITH SOUR CREAM

6. Kumara is a sweet potato

7. Throughout the country, all coffee costs the same, black, flat white, cappaccino, latte are all $4.50, doesn’t matter how complicated or where you get it from. Weirdly, tea is the same price as coffee.

8. They are a tad bit stuck in the 90s; the radio stations are constantly counting down from “the 90s to today.” If you are missing some Oasis in your life, this is the place to come. As evidence of 90s paraphernalia, may I present this picture of a not uncommon phone booth: 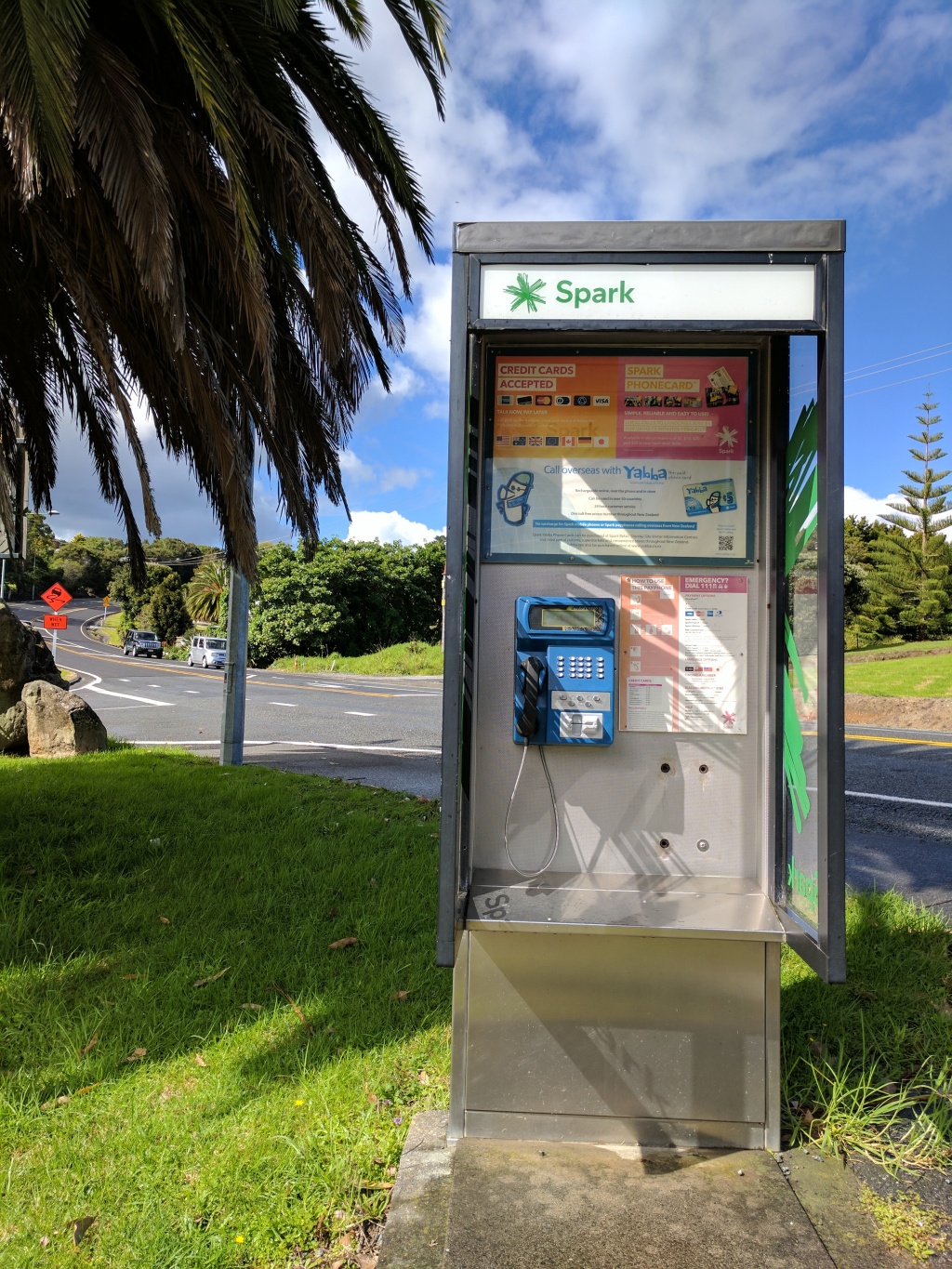 9. The country may have 99 problems, but common thieves ain’t one. In Queenstown I roomed with a Brazilian guy who realized he lost his wallet, but wasn’t at all freaked out because “this place is safe, it will turn up” – New Zealand is so safe, it even turns Brazilians soft.

10. No tipping. For Americans this is weird, there is no tipping on meals (you don’t even ask for the bill, you just leave your plate and go to the register), no tipping on tours (unless it’s a free tour), and no jars that say “tuition fund”

11.  The water is really all kinds of blue, and mostly clear